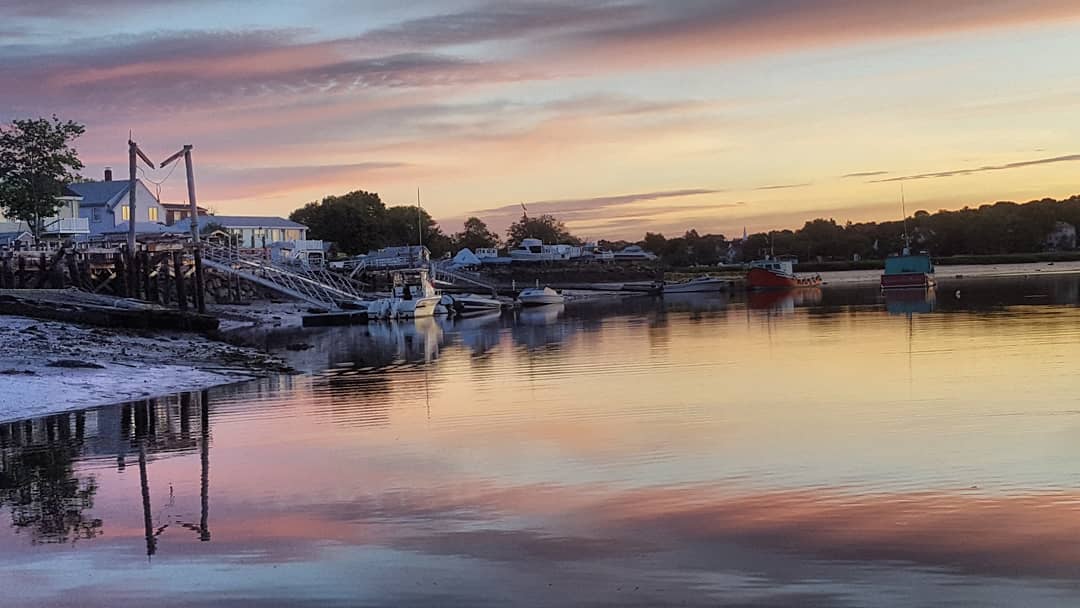 Pros and Cons of an Adjustable Rate Mortgage (ARM)

A mortgage that has a Fixed Rate comes in 10, 15, 20, 25, and 30-year standard terms. Adjustable rate mortgages come in plenty of forms; well over 100 varieties. Many varieties were not designed with the consumer in mind, mostly they are an investment product with “house” odds that you wouldn’t know to ask about.

An ARM will have an introductory teaser rate for a certain period. 1, 3, 5, 7 years are typical terms. The TEASER RATE for that period should offer a compelling advantage over a Fixed Rate Mortgage. The mortgage is amortized over 30 years. The remaining period after the teaser rate is the adjustment period.

Following the Teaser Rate period the rate will become “detached”. If there was a basis for the start rate, now it’s a new game, with new rules. The INDEX is what will drive the new rate. The Index is a pre-defined basis which may be market driven or set with human or corporate controls. Some Index’s have been manipulated in the past. But your home’s debt is now tied to an Index that I suggest you learn about.

The New Index may take you to England (a common Index is the London Interbank Offered Rate AKA LIBOR) or California (Cost of Funds Index of CA’s 11 th District AKA COFI) or how about the Cost of Savings Index (Wells Fargo’s own index (COSI) … how’s that for a home court advantage?) as well as the US Treasury Index. These index’s can be live, like the Federal Reserve’s Prime Lending Rate, or a rolling average like Monthly Treasury Average (MTA) over a full year. A great indicator of potential rate changes would be to Google a history of the proposed index. You’ll see that some Index’s are VERY comfortable in the double-digits.

When you show up to the game (after the teaser rate) you may notice that the game has started without you and your team is disadvantaged already. That’s called the MARGIN. The Margin is best described as a layer of fat that sits atop your Index. It’s where the house odds are built against you. Adding the Margin on top of the Index sums to the Fully Indexed Rate. This rate is what your new payment will be based on. A good exercise would be to add the Index and the Margin together before signing anything. Compare that fully indexed rate to the proposed teaser rate. The disadvantage may be visible in the form of a Spring-Loaded-Rate. This exercise doesn’t factor in any future increase to your Index.

How much that rate can Spring Up is called the CAPS. Sometime in the 2000’s the Caps went from two variables (X/X) to three variables (X/X/X). I asked a room full of 25 CPA’s if they could explain the first variable of X which was a 6 in the example (6/2/6). Not one accountant dared to even guess Here’s what I told them ….

The crook that applied that extra Cap made a lot of money for some unknown investment funds. Home owners lost, big time, in my opinion. I don’t see this Jack-in-the-Box scenario described in detail to the home owners very often. Some attorneys and accountants aren’t even aware how it works. How could a homeowner be savvy enough to ask the correct questions. If it is described in detail, it’s usually with the word “unlikely”. Really?

If you add the Index and Margin up and they sum to well above your Teaser Rate then the “unlikely” scenario is well on it’s way to reality. I further challenge the concept by stating, the mortgage contract dictates the mechanical terms of the Reset rate. That sounds more likely than unlikely to me.

The other two caps are the incremental (remaining resets each year for the remainder of the mortgage). But if the first cap allows the full leash to be let out, who really cares about the incremental Cap? Of the Lifetime Cap if it’s already been hit.

And lastly, we have the most common variety ARM written in the country. It comes with a 19.99 cap and a mandatory tripling of monthly payment. Any guesses? It’s called a HELOC. Many of you may argue that a HELOC isn’t a mortgage. I argue back that a mortgage is a recorded document that allows a bank to foreclose if a contact isn’t followed; if a HELOC wasn’t a mortgage then it would be simply a credit card.

SECOND: Consider the Risk vs. Reward

Consider the quantifiable rate savings of selecting an ARM against the allowable terms of an ARM contract (maximums/worst case scenarios). Seek competent counsel in interpreting the language and know we are here to assist you in any questions on ARM’s or Fixed Rate Mortgages, at anytime.

FINALLY: Were you even given a Fixed Option or were you Steered into an ARM?

A colleague asked me last year, “Who would take an adjustable rate mortgage in this market?”, “Everyone,” I replied, “who isn’t given a choice”