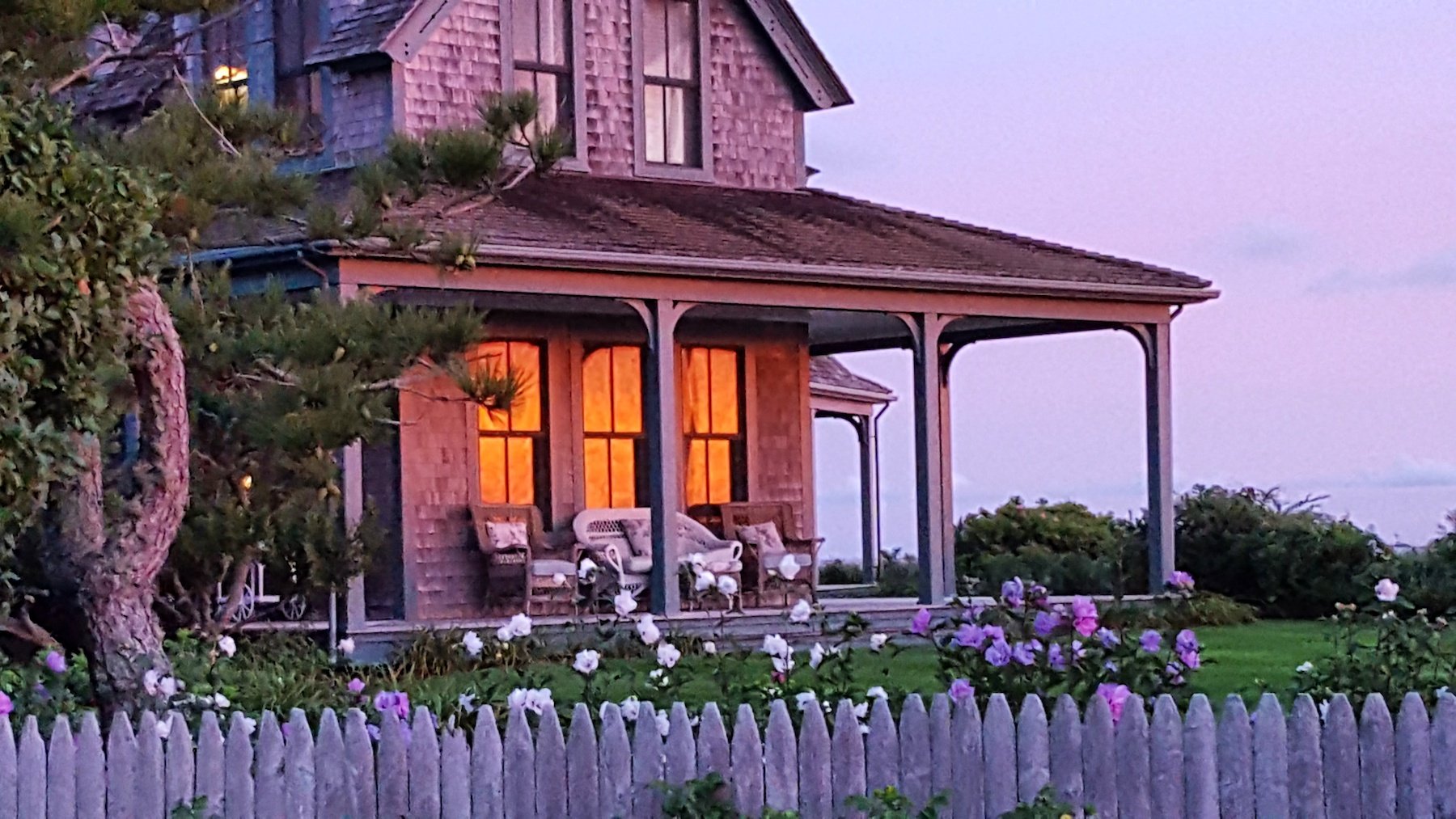 Can I buy a House or Condo Without PMI?

Yes, It can be done! (But it is not always in your best interest to do so).

IF it was “TRUE” savings of course you would. Every time. But what if it wasn’t true savings?

If a full lobster meal cost less than a tuna sandwich you would probably select it (assuming you’re a shellfish fan). Now, what if the price was right but you were charged extra for the condiments that made that meal oh-so-special for you? Melted butter? Add $5. Cold beer to go with that? That’ll cost you as much as Fenway Park would charge you. Your bargain Lobster is no longer a bargain. Not fun.

So where do the hidden fees show up on a Non PMI mortgage? And do they always show up?

Before we talk about the Lobster Dinner Type PMI, let’s highlight a couple of legitimate examples of TRUE Non PMI mortgages. This Win-Win scenario exists in a few situational loan programs.

The first example is a for a VA (Veteran’s Administration) mortgage application. For Veterans’ who have served and received an honorable discharge their mortgage benefit would allow them to finance the full purchase price and be exempted from a monthly PMI payment. The VA swaps that monthly expense with an upfront “Guaranty Fee” due at the time of purchase. That No-Joke fee is a lump sum of 2.3% of your mortgage amount. That 5 figure fee (on a $435,000 or greater purchase price) is typically too chokey for a consumer to pay at closing. So the VA allows you to finance it in with your mortgage …. for up to 30 years. Paying interest on the borrowed Guaranty Fee now adds to the expense of that fee and the long-term carrying cost of a Veteran’s home. So is it a good deal? Maybe, but maybe not. There are plenty of scenarios where straight-up PMI would hold a clear advantage of this program. Either way, you’ll need to agree it’s not “Free”.

The next true Non-PMI Mortgage is a situational example that falls under the Community Reinvestment Act. When it works, is like hitting GOLD. But often there’s a built-in paradox to it. You can’t earn too much money, yet you need to earn enough money to qualify for the application. Not an easy box to fit into as you can envision.

These examples aside let’s examine now the PMI “Swap” (nothing is ever truly free). The swap exchanges the PMI monthly payment with either a higher interest rate or added upfront costs.

Please look at it this way: PMI is a prerequisite for Conventional Mortgages that have less than a 20% down payment.

A mortgage without PMI is most likely a Non-Conventional mortgage. You’ll need to keep you guard up on these type mortgages as they are “off-menu”. As you go into a Non-Qualified-Mortgage arena (Non-QM) you’ll notice there’s a different tolerance to fees and costs to the consumer. Have you heard the expression: “Sometimes the solution is worse than the problem?”. If you fiercely hunt for a No-PMI mortgage, you just may find it in the category of what used to be called the “subprime” mortgage application.

If your mortgage is conventional then “No PMI” is most likely a partial explanation (half-truth). Keeping in mind the prerequisite need for PMI (with less than 20% down) you’ll need to see where it’s being tucked in for you.

The mortgage probably does have PMI, just not a monthly PMI payment.

The payment can be swapped in lieu of an Upfront purchase of PMI. A simple explanation would be saying you are electing to “Pre-pay the monthly payments” at closing. Hmmm.

I’d be concerned with what happens to the Lump Sum PMI if I sold my house, or if I refinanced the mortgage. Would you get a refund of the unused portion? Unlikely.

Now if someone else was paying for the upfront PMI that could work for you. Examples would be an employer who has allocated substantial closing costs benefit to the home-buying-employee. Or if the seller of your future home is offering a larger than normal concession towards buyers closing costs. Those would be options to consider.

The other “Swap” that may be occurring is the PMI is being written under a policy called Lender Paid PMI. Now if the Lender is paying for it that must be good right?

You’ll agree that Lenders typically operate under a for-profit model. Because the policy is called Lender Paid, doesn’t mean that you’re not actually paying for it!

Here’s how that Swap works. You utilize the same “upfront PMI purchase” as mentioned above as a Lump Sum. Instead of you paying the large upfront amount, the Lender twists the dial on your mortgage interest rate to the UP position. The higher rates result in an additional premium, or profit, on the mortgage application. That premium is the cash source needed to purchase the Upfront PMI.

A couple of things that need to be analyzed in this situation:

– The increased rate will be in effect for the life of the loan, whereas the PMI payment would expect to dispatch at some point in the future.

– If you sell, or refinance, will you receive some (partial) credit for the “unused” portion of your Upfront PMI?

The third explanation of a mortgage that doesn’t have a PMI payment or PMI policy, could be that the Lender “self insures” against the cost of your potential foreclosure. When Lender self-insurance is at play we know a couple of things upfront:

So to answer your question, you CAN buy a house without PMI (or at least without a PMI payment) but in many cases that may not be the wisest move, you can make.