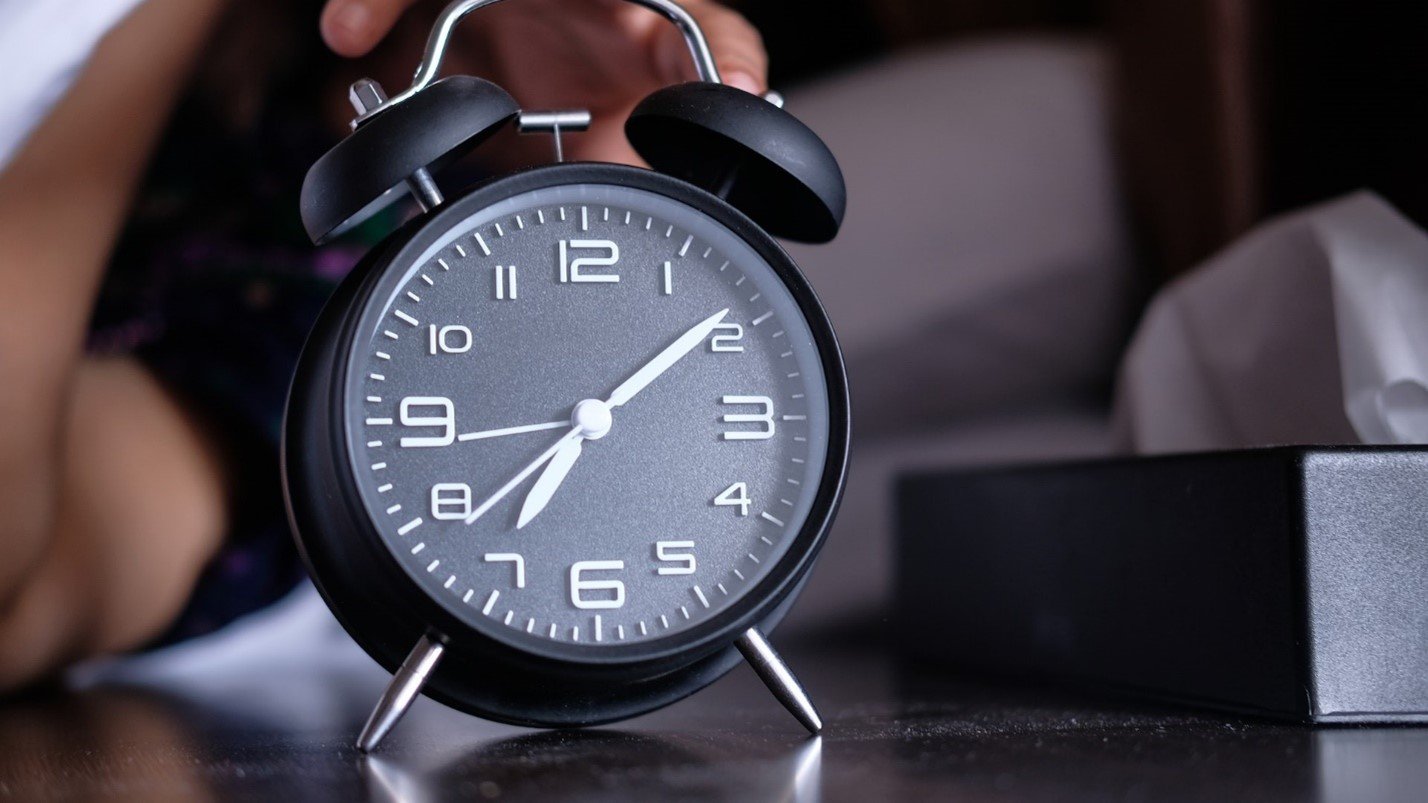 Daylight savings time is when we turn our clocks forward one hour to give ourselves more daylight during the average work or school day. It occurs each year roughly around mid-March to early November, lasting for a total of 34 weeks.

It’s been around for as long as most of us can remember, but everyone has an opinion about whether it’s worth it. After all, gaining or losing an hour may seem good or bad depending on whether you’re sleeping comfortably in your bed or working the night shift at your job.

Daylight savings time could become permanent this year, but maybe not. Here’s what you need to know.

The Sunshine Protection Act of 2021

The U.S. Senate surprised pretty much everyone earlier this year when it unanimously approved a bill to make daylight savings time permanent. Known as the Sunshine Protection Act of 2021, the bill would end the regular yearly clock changes we’ve grown accustomed to.

Instead, we’d permanently adopt daylight savings time as a standard for keeping time across the country. In other words, we’d keep our clocks an hour forward and never go back.

As of this writing, the House of Representatives still hasn’t approved the bill, and they only have a little over two weeks’ worth of legislative days to do so.

Almost every state has grappled with legislation to make daylight savings permanent, but it varies from state to state.

If the House of Representatives doesn’t end up passing the bill, we can probably expect states to continue weighing in on the subject in their respective legislatures.

Many people are in favor of permanent daylight savings time because they believe that it will help them save energy, improve productivity, and enjoy more time in the sunshine. Some analysts have even suggested that it could reduce car accidents and crime.

However, some argue that permanent daylight savings time is not worth the hassle. Many medical experts even believe it could be harmful.

According to an interview with Dr. Jennifer Martin, president of the American Academy of Sleep Medicine, “The biggest problem is our internal clock doesn’t know it’s time to wake up.” Martin also suggests that “the benefits are theoretical, and the harms are proven.”

At the end of the day, whether permanent daylight savings time is a good or bad thing might depend on who you ask. It will likely affect everyone differently depending on their lifestyles, work schedules, and locations.

In the meantime, stay tuned for any new developments from the House of Representatives. They may vote on the bill at the last minute. If not, check in with your state to see if any legislation is pending.