Difference Between a City and a Town in Massachusetts 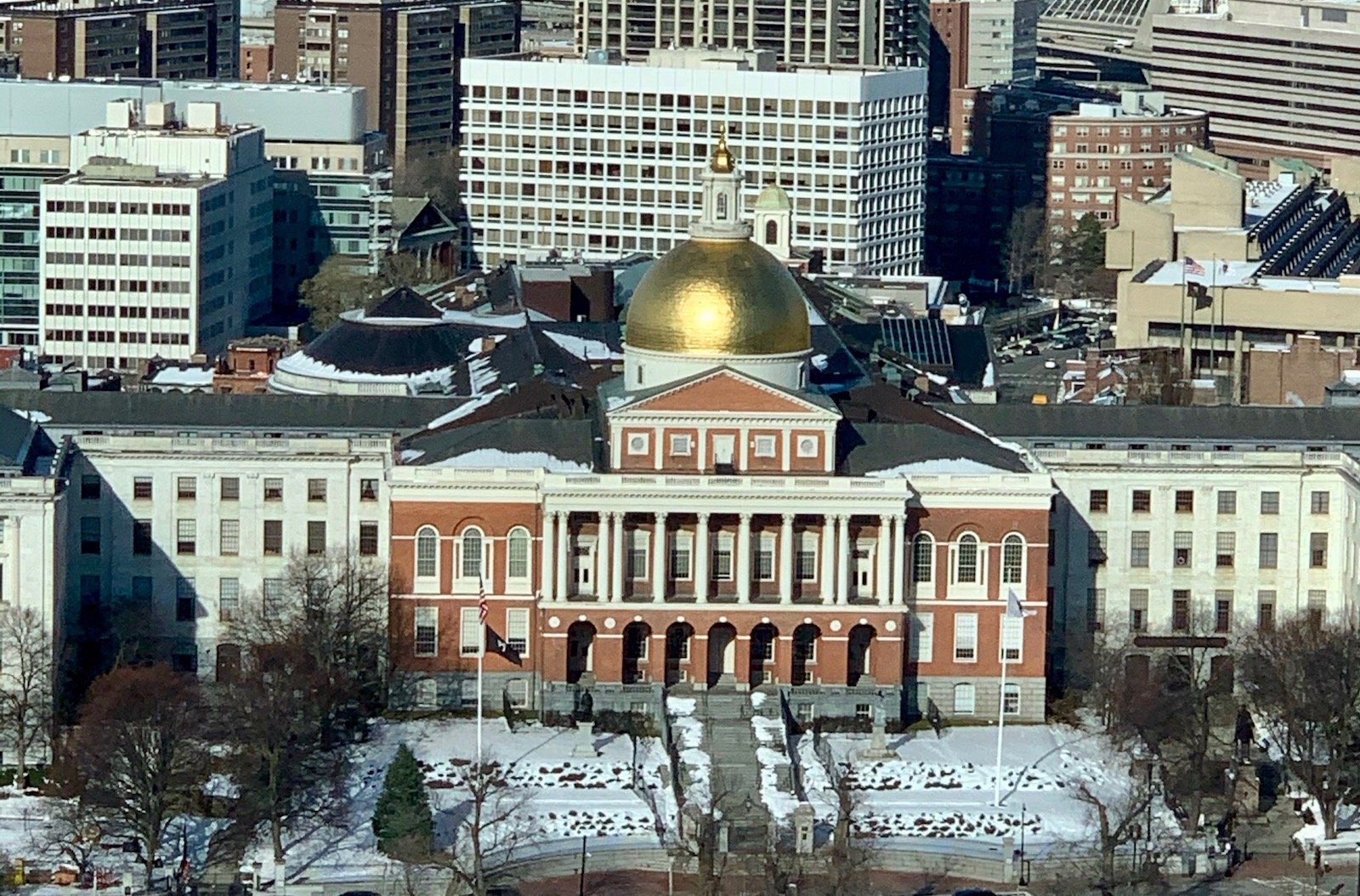 What is the difference between a city and a town in Massachusetts?

If you move to Massachusetts from another state, you may realize quickly that most Bay Staters identify themselves by the town or city they’re from. For example, you’ll meet plenty of people who are from Beverly, Essex, and Gloucester, but you’ll rarely meet anyone who says they are “from Essex County.”

Only a portion of the state has counties with functioning governments. Instead, most local governments are operated through towns and cities themselves. Although Massachusetts has counties, it doesn’t have many “unincorporated areas” that would require county governments to oversee them.

This can lead to some confusion about the differences between towns, cities, and counties in Massachusetts. If you buy a home or purchase other types of property in the state, such as a boat or a car, these designations also affect who you pay property taxes to.

Here’s what you need to know about cities and towns in Massachusetts.

Cities and Towns in the Rest of the United States

Cities, on the other hand, are incorporated communities with services provided by a city government. A city’s governmental powers are delegated by the state or the county where it resides, and you’re likely to pay property taxes directly to the city in some form. Naturally, cities tend to have much larger populations than towns, which is why they require their own government.

New England is unique in that towns and cities generally have more governmental authority than counties. In states like Massachusetts and Maine, a town is itself a unit of local government. These units are extensive and interconnected, so they overlay the entirety of the state—no part of the state is not part of a town or city from a governmental perspective.

This means New England towns have powers like cities do in other states. They are usually governed through an “Open Town Meeting” legislative body, in which members of the community come together to legislate policy and decide on the budget. A form of direct democracy, the town meeting system has been active in New England since Europeans first settled there.

Still, some towns operate with a “Representative Town Meeting,” in which voters elect representatives to legislate. These bodies are generally small but can number up to more than 300 people. Towns with a population under 6,000 must have an Open Town Meeting.

Cities and Towns in Massachusetts

There are 351 cities and towns in Massachusetts. All of them collect property taxes, as does the state.

Cities and towns are treated the same way under Massachusetts state law. Both cities and towns will operate police departments, collect taxes, and provide services in some form. The key difference between the two is their form of government.

While Massachusetts towns rely on the Town Meeting format to legislate, cities rely on an elective representative body, such as a city council. Cities like Boston, Lawrence, Fall River, and Taunton rely on a Mayor/Council model, while other cities use a Council/Manager form of government.

Most of the cities in Massachusetts were originally towns. But when their populations became too large to reasonably accommodate Open Town Meetings, they switched to a representative city government to operate more efficiently.

Should You Live in a Town or City in Massachusetts?

Regardless of where you buy a home in Massachusetts, you’ll pay property taxes to a town, city, or county. You might have a lower tax rate in less populated areas, but not necessarily. To get up-to-date information about Massachusetts property taxes, check out the Massachusetts Interactive Property Map.

You may prefer to choose where you want to live based on other factors, such as the schools, your commute, or local amenities. Still, if you’d like to participate directly in the local government, you may want to prioritize a small town where you can attend regular Open Town Meetings!