Exits on Route 128 Have Been Renumbered 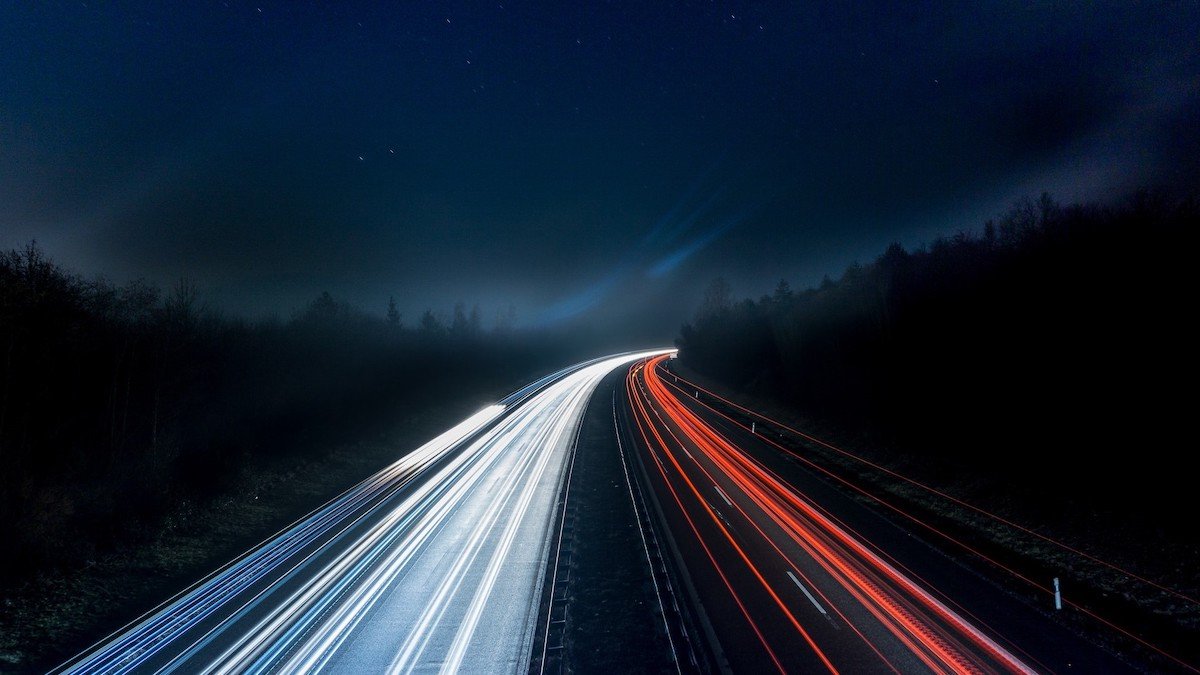 What do Route 128 exit number changes mean for the North Shore?

Anyone who lives on the North Shore in Massachusetts is familiar with Route 128. It’s also known as Yankee Division Highway—a namesake that comes from the 26th Infantry Division (nicknamed “Yankee Division”), a division of the U.S. Army that was formed in 1917 and based in Boston.

Route 128 starts just west of Peabody and can take you up to Gloucester. Likewise, it’s a popular route for people who live on the North Shore who need to commute to Boston for work. Even if you live in Gloucester or Rockport, you can follow Route 128 to U.S. Route 1 and make your way into the city.

But if you’re a frequent driver of Route 128, you should be aware that some changes are afoot. The state began renumbering the exits in February 2021. If you rely on exit numbers to know when to get off the highway, here’s what you need to know.

The installation of new signage on the highway began on Wednesday, February 3rd. This comes after multiple hearings were held on exit number conversions. The last hearing occurred in September 2020.

The Massachusetts Department of Transportation (MassDOT) is renumbering the exits to comply with federal highway mandates, which require states to use mile-based exit signs. Massachusetts is one of the three states that hadn’t begun converting their highways to these new guidelines, along with Delaware and New Hampshire. As such, you can expect further changes to exit numbers on other Massachusetts highways.

It’s important to realize that the exit numbers will be quite different. For example, if you’re used to getting taking Exit 14 from the Massachusetts Turnpike to Interstate 95/Route 128, you’ll now be getting off at Exit 123.

The estimated total cost of the project is $2.8 million, but 90% of the money will come from the Federal Highway Safety Improvement Program (HSIP). This is a Federal-aid program, so it’s funded by federal tax dollars.

The good news: The old numbers will remain on the signs for at least two years, so you have some time to get reacclimated.

According to Wicked Local, here are the changes to the Route 128 exit numbers. The old exit number comes first, followed by the new exit number:

Hopefully, these changes won’t lead to too many people missing their exits on the way to work. But keep this information in mind on your next drive through the state. If you use a GPS that requires updates, don’t forget to update your maps before heading out on your next road trip.

After Route 128 is completed, the next highway corridor due for an update is I-95. You can get a complete schedule of the Exit Renumbering Project here at the project’s official website.