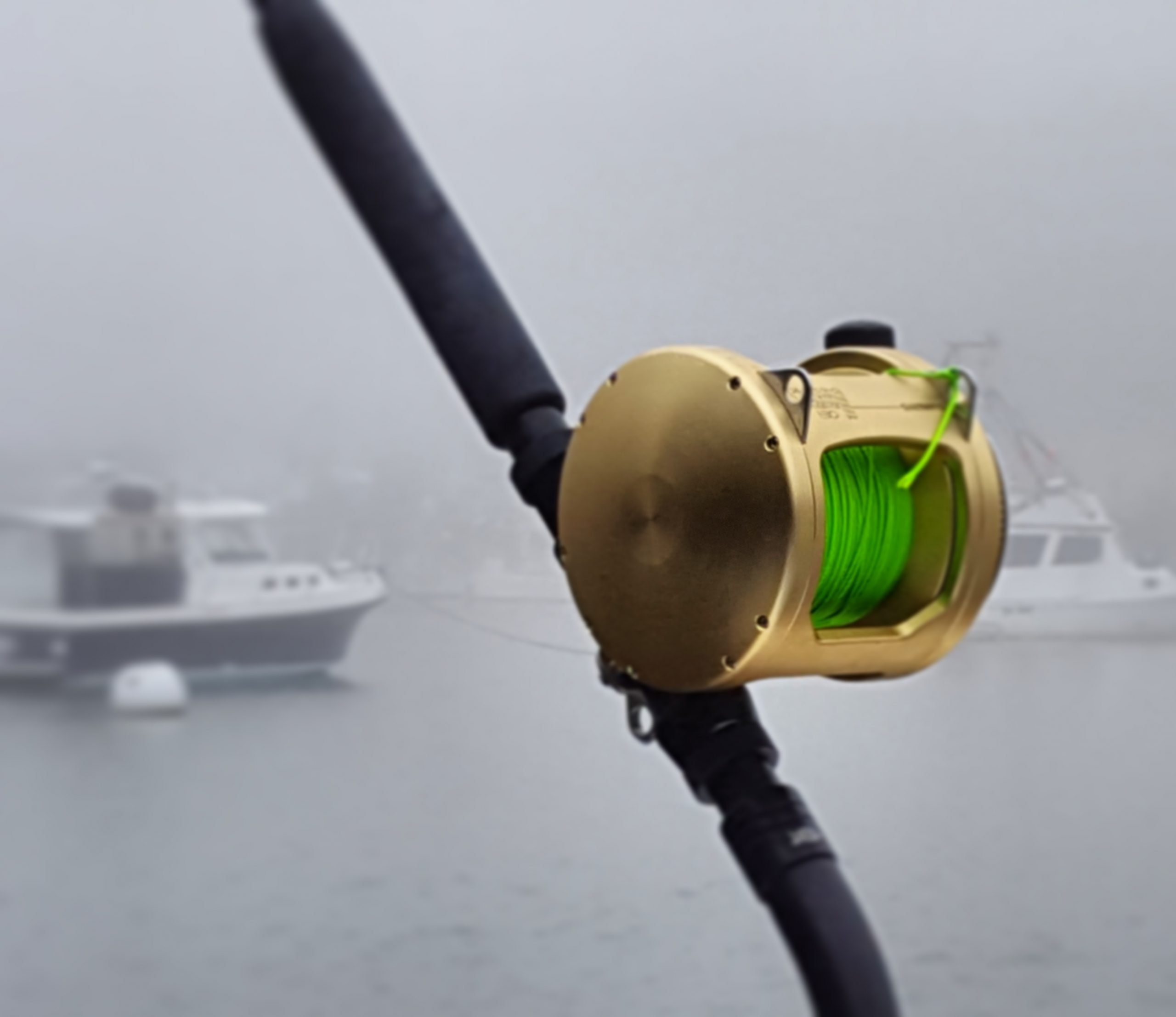 Is an ARM Mortgage ever a good idea?

Does your car have an ashtray?

Come to think of it, I’m not sure my prior car had one.

When did it vanish? I guess it really didn’t vanish …. it got engineered out.

Or the decision that littering cigarette filters became statistically indiscernible?

Just as (not so) innocently as things disappear, other things get engineered IN.

That medical mask in the pocket of this year’s winter coat would have elicited concerns in 2019. Now? Just a meh.

The extra button on your key FOB? How did we ever live in New England without auto-start?

Or? What did you do with my ignition key?

To a room full of licensed financial professionals, I asked who knew what the first 6 stood for in the ARM nomenclature of 6 /2/6.

The attendees adjusted in their seats and diverted their eye contact to their phones. But no one spoke.

About the same time the ashtray died …. no one really remembers.

The 3rd cap snuck in there sometime when everyone was complacent with the fixed-rate mortgage. Between financial storms.

The Incremental Cap and Lifetime Cap were supplemented with the Initial Cap.

Good, you think. We should have known about the Initial Cap the whole time. Right?

Nope. The Initial Cap wasn’t invented yet, therefor there was no need for that cap.

“How about we add an Initial Cap, that can let out the full damage of the rate adjustment on the first day the rate is allowed to adjust?”

must have said someone not knowing (or did they?) the millions (billions?) of dollars in extra interest this would place on the back of any, even a reasonably attentive, consumer.

This is not your parent’s ARM.

I debrief ARMs in detail on our website: ARM Debrief. But am compelled to write to you today based on the ludicrous volume of advocacy for the ARM as a workaround to the rate increase of the Fixed Mortgage; It’s truly a loaded Jack-In-The-Box that no one will tell them the hard truth about how/why the rate will almost certainly POP on them.

Some folks will need help on this topic. Hopefully, you read this so it can be applied before any errors occur.

PS: The loss of an arm and a leg would be a high price to pay for something. The phrase originally derives from the Irish 1/2d coinage of King Charles II. On 23rd October 1680, the king granted letters patent to Sir Thomas Armstrong and Colonel George Legge to manufacture copper halfpennies for use in Ireland. The coins were later brought to the American colonies by Irish emigrants fleeing the Williamite Wars. The phrase “It will cost you an Arm and a Leg” was an abbreviation of the patentees’ names, originally meaning “It will cost you a halfpenny”.