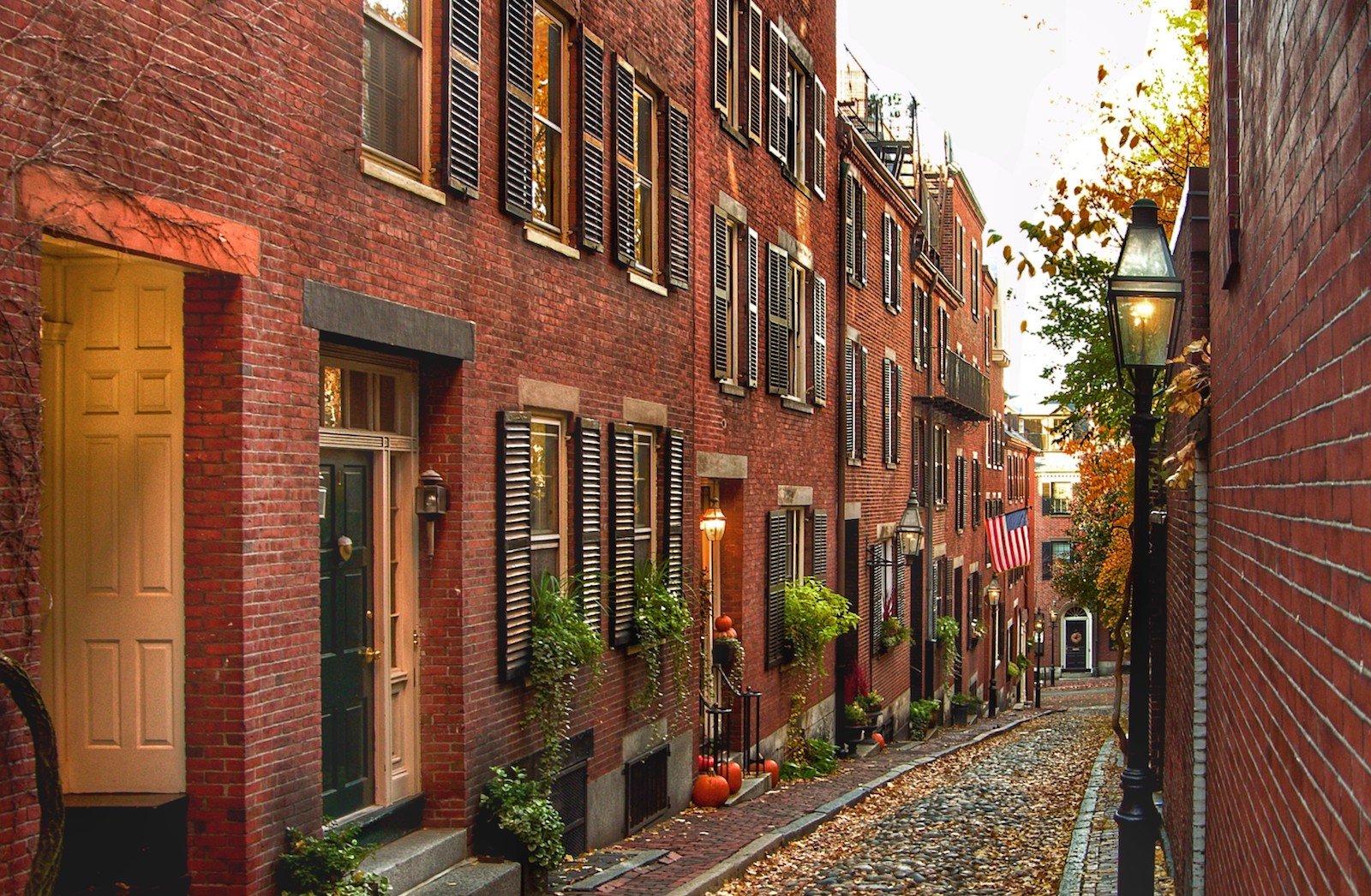 What do I need to know about relocating to Massachusetts?

You’re either being drawn to Massachusetts (examples: work or school, relationships, culture + lifestyle, or natural attributes such as the ocean, beaches, and seasonal preference).

But you’ll agree it has to be a PUSH or a PULL right?

While all decisions can be unwound, some actions are more expensive (and embarrassing) to try to press the rewind button on.

Let’s be clear. I love Massachusetts. I’ve never lived anywhere else (and never will). Our entire staff is Mass “lifers”. I’d rather vacation IN Mass than travel to another state when I have the choice.

You’ll need to watch your destination town carefully. City and town tax rates can vary by over 500%. While this may sound extreme, the historical management and use of the town often dictates the tax burden that is placed on the homeowners. Many town boundaries are traced by a river. In some cases crossing a bridge can affect the tax rate by $10/ thousand. On a $600,000 home that’s a $500 per month variable …. for life.

As often as we are referred to as Taxachusetts, there are some financial benefits to living in MA.

Proposition 2 ½ is unique to Massachusetts and it “caps” the growth rate of property tax to 2 ½% per year. Towns who seek to increase the revenue from taxation in excessive of that percentage will need the support of the majority of townsfolk at a special override show-of-hands. Observe the history of these overrides in your destination town. Some towns can’t survive without them. Some may call it spending beyond their means, others will say they can’t survive without it. Just be aware of what you’re signing up for.

Massachusetts doesn’t have a separate County or School tax, which may seem like you’re getting a pay raise compared to other states.  MA State Income Tax of 5.00% is on the lower end compared to New York, New Jersey, and California. It’s clearly NOT an income tax-exempt state though, like NH. If your employer is located in a state that doesn’t have an income tax (NH, TN, FL, TX, NV, WY, SD, WA) you’ll still get accessed to the MA income tax liability for living here).

What is a Masshole and will I become one?

That’s unlikely. A Masshole is a combination of a male who is arrogant and also an ignoramus; someone from MA that tries to bring a universally tolerated Massachusetts principal to somewhere outside our Commonwealth.  This could include accepted slang, driving habits, dress style (including sports jerseys), or some philosophical dogma about the Kennedy’s being divine. It works in MA, but cross a state border and people just shake their head. Its term can also surface when folks outside of Mass visit here and observe the generally accepted behavior, or driving styles first hand. A true Ah-Ha moment.

These are ideas to consider if you’re being Pushed into MA.

If you are being Pulled into MA then you’re already sold on something here. And there’s much to be Sold on.  Here’s my take: You can’t find (and live in) this kind of charm anywhere else in the country.

Admittedly, the most charming spots can be crowded, but there are many hidden gems, mostly overlooked. It’s your job to discover and find them. Insiders can help you, but like anyplace there’s a shhh and a “don’t tell anyone else about this”.  My favorite Museums are often, sadly, very light with guests.

Join and follow organizations that preserve ( On Nantucket ) and promote  ( Across the State ) open space ( State Parks by region ) and natural beauty (In Essex County) and historic properties (Historic Property Search).

These organizations will help introduce you to a theme such as Birthplace of American Independence, Textile, Industrial or Technology Revolutions that began here, and Educational or Medical history. Massachusetts is nearly an endless exploration and discovery playground.

Tag any of us in if you need help on where to start your journey into Massachusetts. We’d be happy to introduce you to folks that will help you with the relocation transition. Our Instagram Page @GoldCoastMortgage tries to show the “B” side of the 351 Cities and Towns that bring the rich personality to our precious Commonwealth.