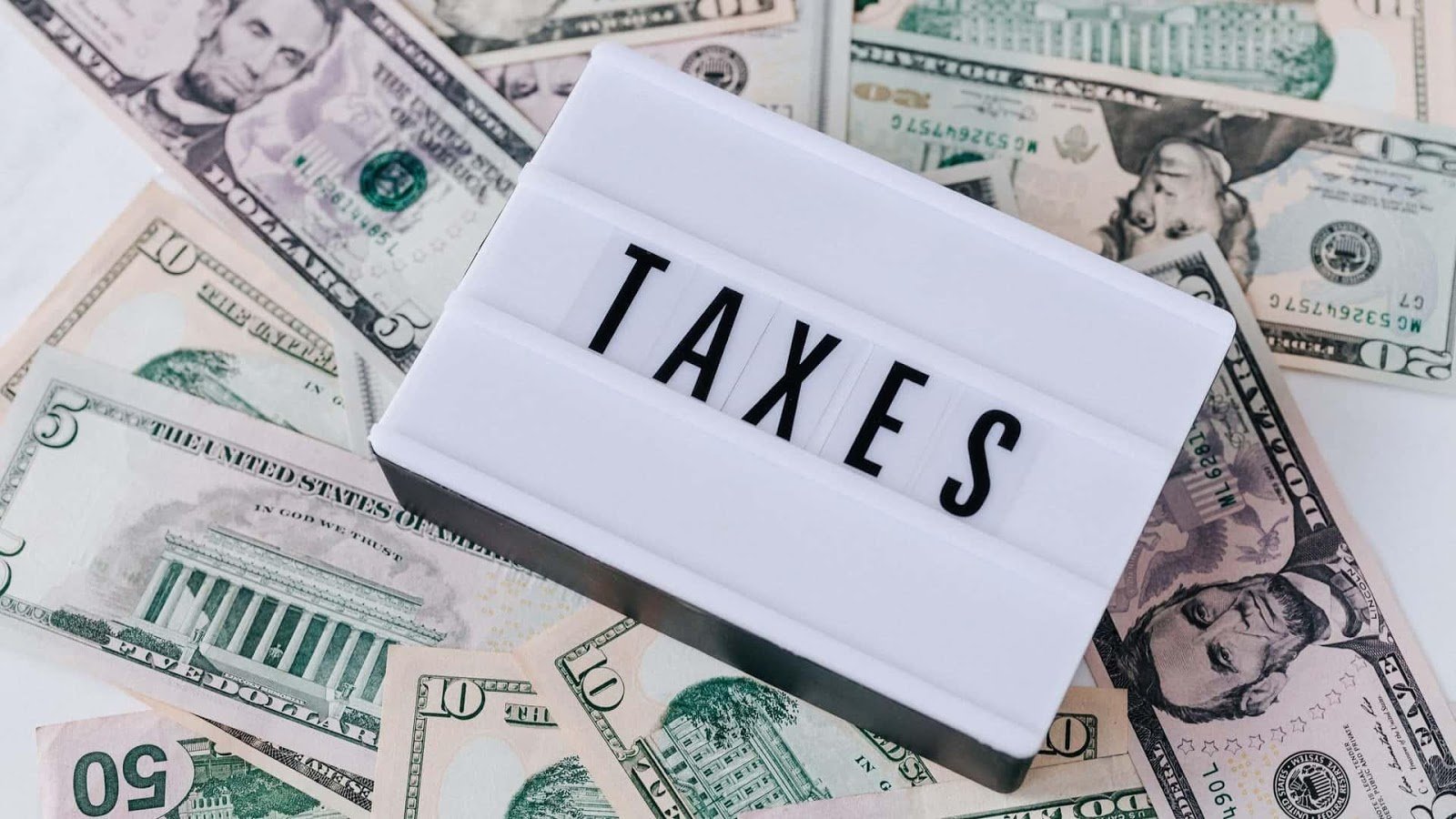 What is Proposition 2 ½ and How Does It Affect Me?

Proposition 2 ½ is a longstanding Massachusetts statute, but it can be a bit confusing.

The primary purpose of the measure was to limit year-over-year tax increases that towns and cities could impose on property owners. That said, the proposition doesn’t necessarily cap all property tax increases you might experience at 2.5%.

Here, we’ll dispel some myths and help you understand how this decades-old initiative affects you as a Massachusetts homeowner.

For example, if a town finds that its total value of taxable properties is $500 million, the levy ceiling will be set at $12.5 million, or 2.5% of that $500 million. In most places, the levy limit will be equal to the levy ceiling. But the limit may change due to overrides, exclusions, and allowances added during the process of determining it.

How the Levy Limit is Determined

There are multiple steps to determining the levy limit.

First, the previous fiscal year’s levy limit is increased by 2.5%. The city or town then adds an allowance—Proposition 2 ½ allows municipalities to increase their levy limit to account for municipal costs associated with new growth.

New construction, as well as physical alterations to a property resulting in a higher property value, are considered “new growth” in this instance. The town or city adds the allowance for new growth to the levy limit by applying the previous year’s tax rate and then applying it to the difference between the current tax levy assessment and the previous tax levy assessment.

Next, the voting community of the city or town votes on whether to accept certain overrides and exclusions.

Overrides are used to raise more money to address annual operating costs (a city or town can also approve an underride to decrease the levy limit, but this doesn’t happen very often). In other words, if the voting community decides that they need to raise the levy limit because the costs of operating the local government have increased, they can vote to do so.

Exclusions are temporary. They don’t permanently alter the levy limit. Instead, they are used to pay for large capital expenditures.

For example, if the city or town is building a new school or public building, or even purchasing land, it may seek a debt exclusion. That means, for each year the debt is being repaid, the debt payment will be added to the levy limit. Once the debt has been repaid, the exclusion is no longer a part of the calculation for the levy limit.

Naturally, this is all a bit confusing. But the most important thing to recognize is that the 2.5% limit at the heart of Proposition 2 ½ isn’t necessarily set in stone. When towns and cities determine municipal taxes for the fiscal year, they may include measures that lead to an increase in your total property tax that is higher than 2.5%.

What Does This Mean for Massachusetts Homeowners?

This means that it’s a good idea to pay attention to what’s going on in your town or city and how your local government is planning to spend your tax dollars. As a member of the voting public, you have the final say in whether overrides and exclusions take effect after they’ve been approved by your local appropriating authority (usually a board of selectmen, city council, or town council).

The good news is that Proposition 2 ½ does place some limits on how much your property taxes increase each year. Massachusetts property taxes are already relatively high compared to most other states, so the 2.5% limit is important for giving Massachusetts property owners some relief. It prevents taxes from being increased too much without the say-so from the public, which only gives you more choice over how you’re taxed as a property owner.